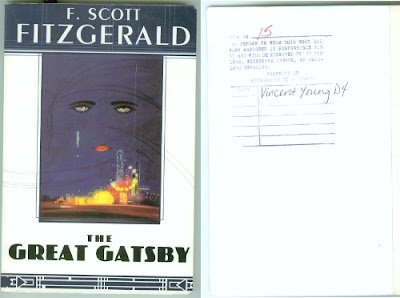 Last night I happened to listen to 4 Non Blondes' one and only album, Bigger, Faster, Better, More, a classic, in my opinion. As I did so, I absently visited the 4 Non Blondes Wikipedia page, wondering what ever happened to the band. I noticed that Linda Perry, the lead singer, had moved on to a solo career.

I wouldn't mind a Linda Perry album, I thought then, as absently as I had researched the band. I went to bed. The sun arose. I awoke.

Fast forward to this afternoon. If asked, I would've said there's no way I would visit my local Goodwill today, but after a domino-line of different occurrences, I somehow ended up there.

There was a Linda Perry CD on the rack.