The "book" synchronicity. It never fails at grabbing my attention. Read a new, obscure word for the first time in my life, in some random book I bought months ago, and then read the same word in my next sequential book, also bought and read randomly.

I've detailed several of these on this blog, and experienced many, many more. But yesterday, the phenomenon came with a twist.

V.S. Naipaul and Indira Gandhi, two Indian folks of a certain fame. Not knowing India and its figures, I'd never heard of these people until I read of them in a book, In Spite of the Gods: The Rise of Modern India, which introduced me to both of them within the course of a day's reading. Then, approximately 12 hours later, I encountered these names again, in a separate, unrelated book -- pretty unlikely. When all variables were taken into consideration (including the fact that the recurrence fit the distinct pattern I'd seen established over several years), the incident appeared to defy any reasonable chances of happening.

See, the second book that I encountered the names in came to me in the most remarkable of ways, different than even the accidental-on-purpose fashion which usually characterizes these incidents. Rather than the names recurring in a book I read, they arrived in a book I hadn't read.

The book, a paperback copy of Such a Long Journey by Rohinton Mistry, was given to me some years ago in a free box of books from a family member. For whatever reason, the book didn't interest me, and so it went on my shelf, where it would stay. I'd never opened this book, or so much as read its back cover. Maybe the cover image turned me off, I don't know; but the point is this: I had no idea what was in or on this copy of Such a Long Journey, nor did I have any plans to find out. The book was an ornamental fixture on one of my shelves, collecting dust.

So, when I needed a book to hide some money in, this one fit the bill.

Why was I hiding money in a book? I was putting together a "go bag," a backpack filled with clothes and other necessities, to be grabbed in the event of an emergency, whenever one might need to "go" in a hurry. One of the ingredients for a bag is some cash; another is a book, for something to do. So I put the two together, naturally. Went I went to choose a book from my bookshelf, my hand went, randomly, to Such a Long Journey. Recognizing it as one of those castoff books that I'd never read, I figured it was as good as any. So I put my emergency cash cleverly inside, then stuffed the book into my finished go bag.

Another ingredient of a good go bag: some food. This is what would instigate the synchronicity.

I regularly eat the food and water stored in my go bag, and immediately replace it, to keep it fresh. A couple weeks ago, I was overdue for this changing of the guard -- however, as it so happened, I didn't immediately eat the food. Either my menu wasn't friendly to the nuts and seeds in the go bag, or I was just too plain lazy to unpack the bag and dig out its food. Regardless, I didn't get around to it until yesterday -- the day after I read of V.S. Naipaul and Indira Gandhi for the first time in In Spite of the Gods.

When I unpacked my go bag, I had to take out my cash-filled copy of Such a Long Journey.

This time when I saw the book, it grabbed me. I don't know why: just as it had fallen flat and uninteresting on me years before, it struck me as interesting yesterday. So, as is natural when interested in a book, I turned it over and read its blurb -- which mentioned two Indian names, V.S. Naipaul and Indira Gandhi.

Had I read the book's blurb when I first got it, there would be no synchronicity. Had I read it two weeks ago, when the emergency food was overdue for replacement and before I read In Spite of the Gods, the synchronicity would be much less notable, since reading two new names, two weeks apart, could foreseeably be chance. But by "discovering" Such a Long Journey when I did, it recurred those two, specific, new names to me within a twelve-hour time frame, upgrading the unlikeliness to synchronicity levels.

Upon recognizing the names as those I'd been introduced to just a half-day before, I laughed out loud.

And that's not all: I got not only a new entry in my synchronicity log, but another book about India, to read when I finish In Spite of the Gods. I don't know enough about India to be familiar with two of its figures, but after reading these two books, perhaps that will change somewhat.
Posted by A.A. Garrison at 9:06 AM No comments:

From 2/1 to 2/5, the anthology Paranormal Horror, which includes my short story, "The Clearing," will be free on Amazon. Hurry! 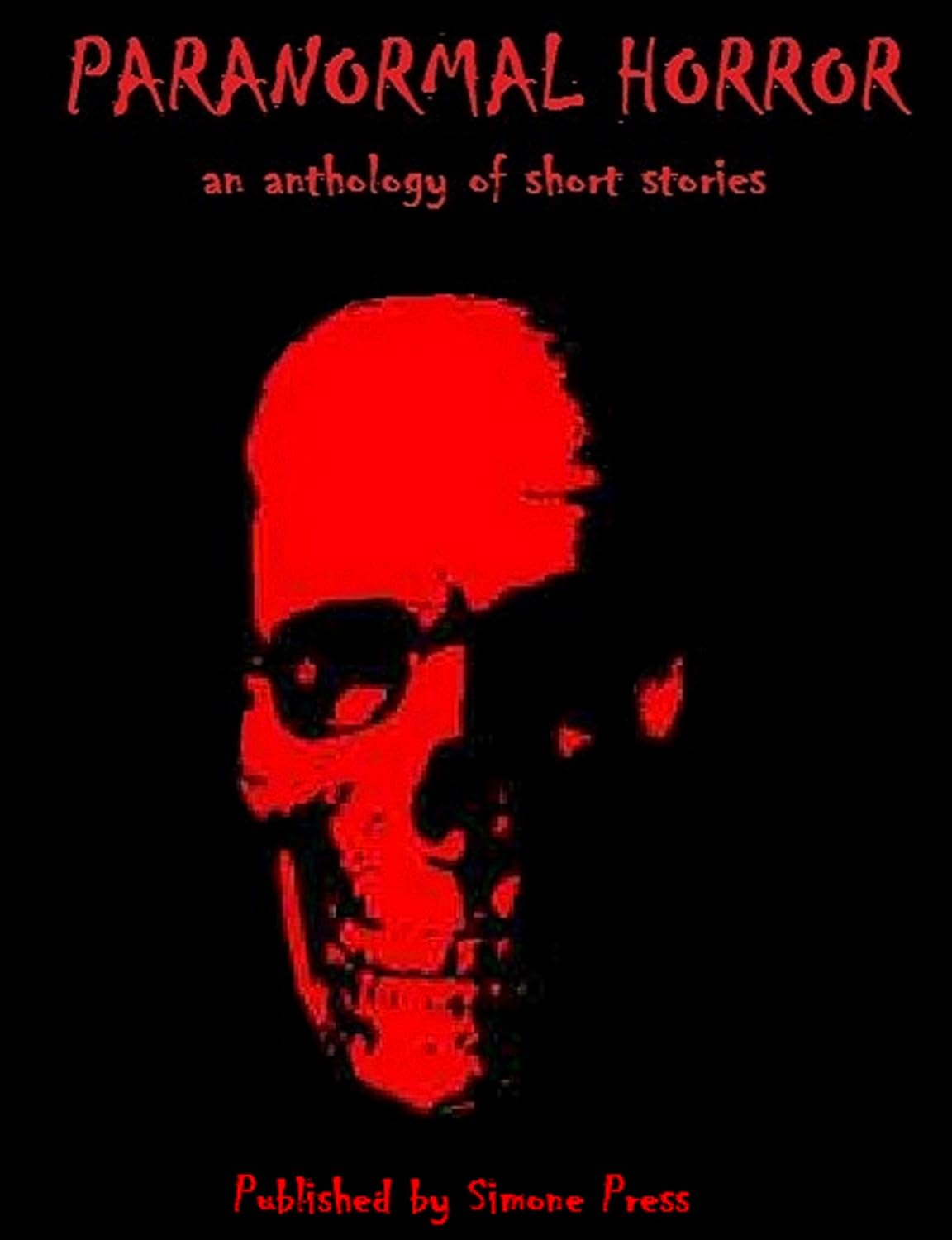