Find my speculative short story, "I Come To Teach," in Dark Light 3, a new anthology of dark stories. 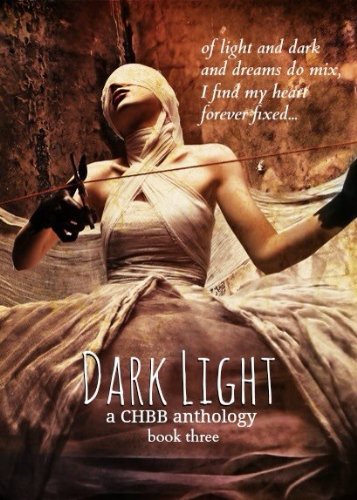 So, I'm writing a new book.

A few days ago, I started a chapter called "Communication." Around the same time, I started reading the book Alive, a non-fictional account of people who survived a plane crash in the Andes mountains.

Yesterday, toward the end of Alive, the book mentioned how the survivors found a flight manual which contained in it a chapter entitled "Communications." The chapter's number was thirty-four, mentioned specifically.

"Huh, that's about the same name as the chapter I'm writing in my book," I said aloud (not nearly as dorky-sounding as it reads).

Chapter thirty-four, I thought afterward. If I wasn't mistaken, my "Communication" chapter was in the thirties. I made a mental note to check it out.

That night, I checked it out: my book's chapter was exactly thirty-four, just like that in the flight manual mentioned in Alive -- which had the exact same title except for the addition of an 's.'

I laughed out loud.

(It bears mentioning that I am not writing one book, but three, the original having run on long enough to be split up. I had made the decision for the split while writing the "Communication" chapter, but decided to finish the chapter before going through the logistical work of splitting the text into three separate files. As it so happens, I finished the chapter last night, so this morning, on the 28th, the day after I read the aforementioned passage of Alive, I finally got around to splitting the text, so that chapter thirty-four became chapter ten of the third book. Had I read that part of Alive today, less than twelve hours later, there would be no synchronicity to speak of.)
Posted by A.A. Garrison at 5:06 AM No comments:

Find my suspenseful short story, "Confession," in issue three of Hello Horror. Read it for free. 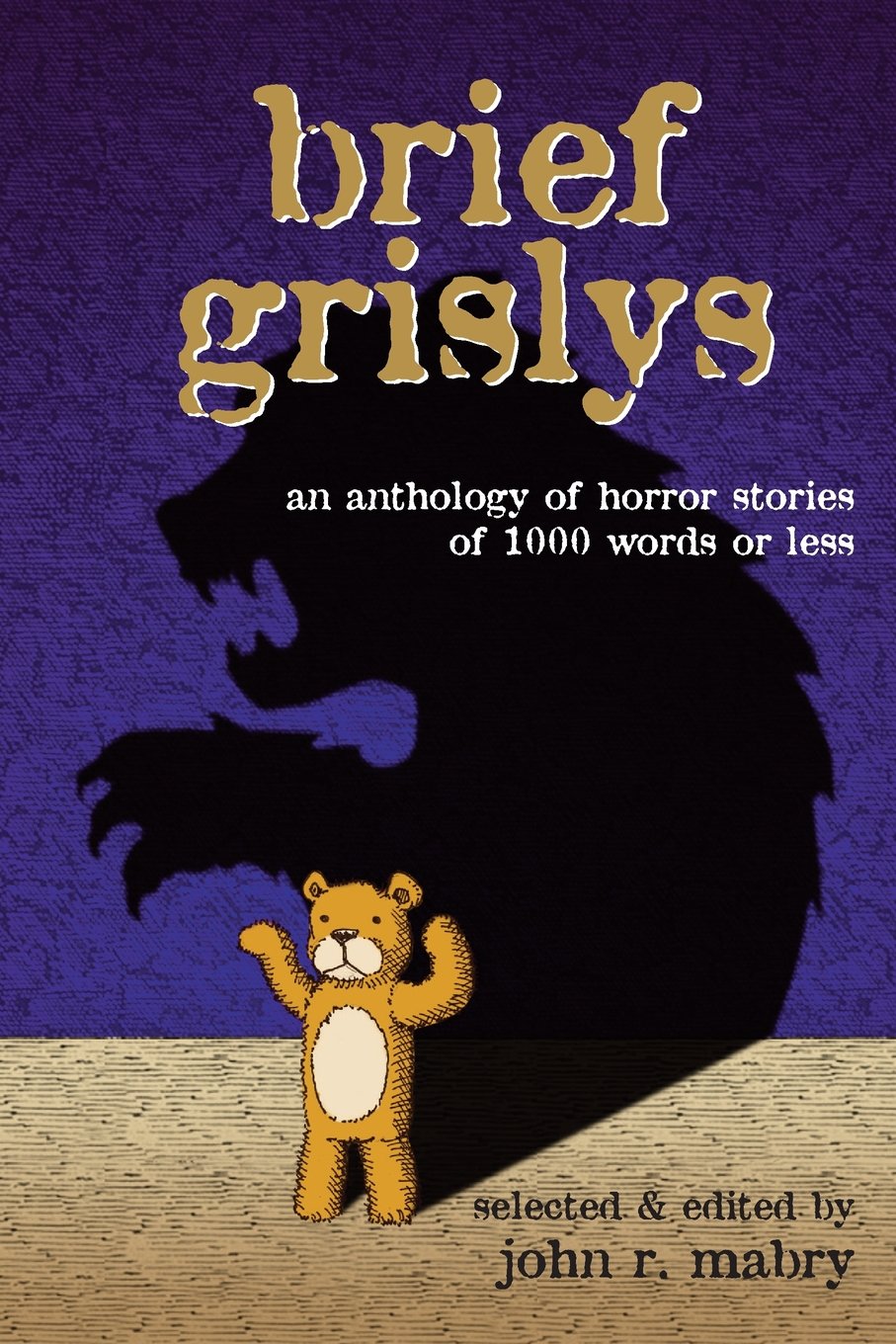 Amazon link
Posted by A.A. Garrison at 6:17 PM No comments:

Find my short story, "Windows to the Soul," in Mental Ward: Echoes of the Past, a new anthology from Sirens Call Publications. 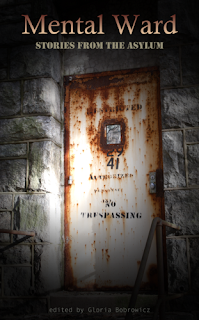 Smashwords
Posted by A.A. Garrison at 6:25 AM No comments: